Alternative Dispute Resolution (ADR) provides accessible facts and simple legal support, at no or very little cost for the consumer.

Independent entities with specialized and impartial staff, help consumers and the entity in question to reach an amicable outcome through mediation or conciliation. If an agreement cannot be reached, a simple and quick recourse may also be submitted to the arbitration courts.

What are alternative consumer dispute resolution bodies (ADR bodies)? They are entities that are authorized to mediate, reconcile and arbitrate consumer disputes in Portugal and are registered on the official ADR list according to Law 144/2015.

There are 10 Consumer Dispute Resolution Centres operating in Portugal. 7 have a generalist and regional scope and are located in Lisbon, Porto, Coimbra, Guimarães, Braga/Viana do Castelo, Algarve and Madeira. 1 Centre has a national scope (suppletive), CNIACC – Centro Nacional de Informação e Arbitragem de Conflitos de Consumo (National Centre for Consumer Information and Dispute Arbitration). 2 other Centres have a more specialist scope focusing on the car and insurance industry.

There are four other entities dedicated to extra-judicial dispute resolution under the terms of decree-law 146/99 dated 4 May. 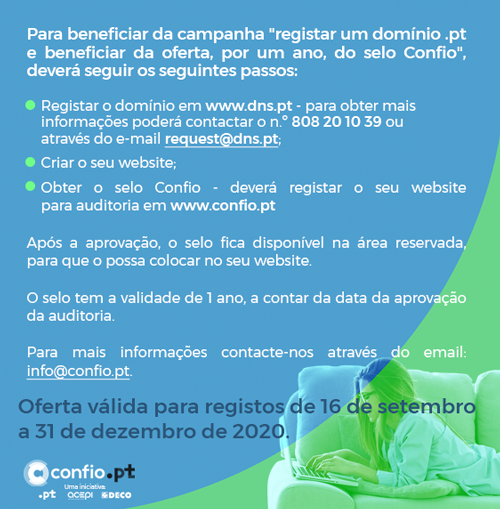